Cervical Cancer is A Preventable Disease

Cervical Cancer is A Preventable Disease 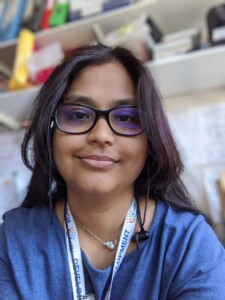 “If we detect early and treat these precancerous cells, we can prevent 75% of the cancer from developing. Cervical Cancer is a preventable disease.”

This week is Cervical Screening Awareness Week, so we’ll be sharing interviews and stories of GRACE Women who were diagnosed with Cervical Cancer and highlighting important facts, myths and misconceptions about the Smear Test!

The cervical screening programme, which had been suspended due to COVID-19, has begun to be restored.

There will be prioritisation  for:
– Women invited but not screened and people with a delayed invitation
– Women invited for routine screening (due or overdue)
– Older women – especially for those that it might be their last smear
But anyone who is eligible, due a smear test and asks for it, will also be able get it.