From the Researcher’s Desk

We asked our Chair Simon Butler-Manuel and his Specialist Registrar Dr Hersha Patel, to reflect on the sometimes confusing messages given by the press and social media about cervical cancer screening and immunisation which often gives the impression that cervical cancer will soon be eradicated. They also reflect on the shift to primary HPV screening in place of cytology which may cause some women increased anxiety. It is essential that women are aware of the symptoms of this disease, that they participate in the screening programme and that children who are offered vaccination for HPV take up that opportunity. Together this will result in a reduction of women suffering from this really terrible disease. Read on…

Over 3000 women each year are diagnosed with cervical cancer in the UK. Cervical cancer is a deadly disease that predominantly affects young women and can be a cause of great stigma. This is in part because we have long known that cervical cancer develops secondary to a sexually transmitted virus, and we now know that to be a group of high-risk strains of human papilloma or wart virus (HPV). Cervical cancer is commonest in young women under 30 and the majority occur in women under 45 years of age. Treatment for early cancers is usually by radical surgery, while more advanced disease is usually by a combination of chemotherapy and pelvic radiotherapy. The disease and its treatment can have drastic effects on a woman’s fertility and sexuality, and unpleasant side effects are common. Women from all backgrounds are affected, but it is more common in those from more deprived backgrounds.

Cervical cancer is largely preventable. Indeed it has been estimated that 99.8% of cases in the UK in 2016 were preventable.  Almost all cases are related to HPV infection and development of a pre-cancerous phase, called CIN, which is detectable by screening and usually easily treated under local anaesthetic in a colposcopy clinic. This is not dissimilar to having dental treatment, but probably less painful, but remains a great cause of anxiety among those attending. A national screening programme with computerized call-up of women aged between 25 and 65 has been in place for more than 30 years and since the 1990s the incidence in the UK fell by a quarter. More recently, girls aged 12 to 13 are offered free vaccination at school against the commonest high-risk strains of HPV. Not all strains of HPV are covered by the vaccines, and so it is important to be vigilant and continue with screening tests, even if you have been vaccinated.

You might think that given these public health measures, this would be a disease that will soon be eradicated, like small pox, but sadly that does not appear to be the case in Britain. Indeed, the incidence of cervical cancer has recently started to rise for the first time since the 1940s, with a 4% increase over the last ten years, and astonishingly Cancer Research UK currently projects the incidence of cervical cancer to rise by 43% in the UK between 2014 and 2035. This rise is in stark contrast to predictions from Australia which has lead the way in the prevention of cervical cancer and other HPV related disease, where they have recently predicted that cervical cancer my be eradicated by 2040.

Recent reports in the media of work conducted by a Canadian group of researchers, have also suggested that eradication may be possible in Britain and other developed countries, following the publication of a meta-analysis in the Lancet but this very optimistic prediction relies on a widespread greater uptake of vaccination and screening.  In Australia, boys have also been vaccinated against HPV since the outset of the vaccination programme, whereas this will only now be introduced in September 2019 to help promote ‘herd immunity’ against the virus, as well as reducing the risk of HPV related diseases in men.

The reason for this difference between these two closely allied countries is principally that uptake of both the offers for screening in adult women, and uptake of the schoolgirl vaccination program remains low at only around 75%. A quarter of the population remains unprotected against HPV-related disease and continues to be at major risk of developing cervical cancer. The majority of women who develop cervical cancer have either missed smear test appointments, or have never had one performed at all. 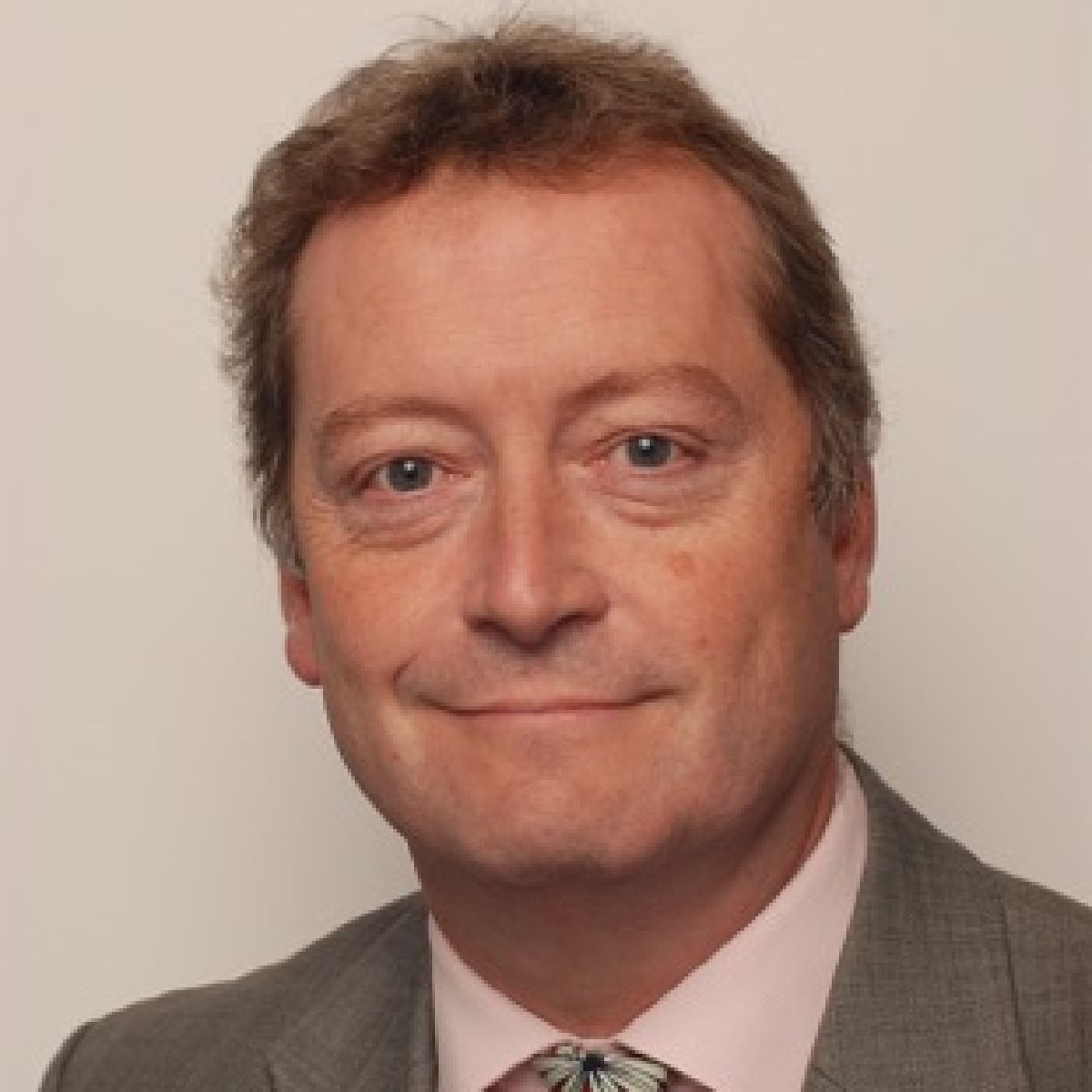 Another significant factor in the UK compared with Australia, is that we have a more mobile population, with a larger migrant community from poorer countries such as those in Eastern Europe and Asia, where no formal screening programme exists.

Primary HPV screening is due to be rolled out across England over the next few months and has already replaced cytology as the primary screening method in Wales. Although it is currently being used in England in the form of HPV triage and ‘Test of Cure’ following treatment. We know that clinically HPV is a better and more accurate test than cytology for detecting precancerous cells of the cervix.

However are women ready for primary HPV testing and what do they actually know about it? Researchers from the University of Leicesterperformed a study exploring the level of knowledge and attitudes about HPV in women living in England. This study showed that women were largely unaware that they could potentially be tested for HPV and this resulted in emotions of shock, fear and anxiety upon receiving a positive HPV result. The realisation that HPV is a sexually transmitted disease (STD) was a barrier to primary HPV testing particularly for women in long-term relationships or those from certain religious backgrounds. The knowledge that they were still being screened for cervical cancer and that HPV testing was just a part of it did not appear to make a difference to their attitudes. They feared that there would be stigma associated with women who participated in cervical screening as they were in effect being tested for an STD, hence the perception that they have adopted a high-risk lifestyle in comparison to those women who were non-attenders.

The acceptability of primary HPV testing may be a limiting factor for participation with cervical cancer screening in the future and we have a task ahead of us to reassure the population of the merits of both vaccination and screening.

We really hope that the CRUK prediction is overly pessimistic, but what is certain is that while cervical cancer is almost entirely preventable, protection is not automatic. We need to be vigilant to encourage our friends, partners, and children to be vaccinated and to take up their offers of screening. Perhaps more than anything, we need to reach out and help encourage those from more disadvantaged backgrounds and ethnic minority groups, who are most likely to be discouraged from attending these appointments, or fully understand their importance.

Having an injection or a smear test is not pleasant, but it is not something to be afraid of. On the other hand cervical cancer is something to fear, and women should empower themselves and take every step to prevent it from happening to them, their sisters, mothers, and daughters. Education is key.