Dorking Tennis Club members have been great supporters of GRACE over the last few years, sponsoring the annual Winter Tournament. The tournament started as an idea of mine 4 years ago when I had to raise money for charity for a cycle trip round Cuba. I put this tournament together which was accepted straight away by the Dorking Club officials. The idea was to charge an entry fee with all of the money going to charity. The first tournament was fairly small but all those who took part really enjoyed it as not much happens in the Club during the winter months.

So I was asked if I would run it again the next winter. I accepted and decided to raise the money for a local charity this time.  As my husband had raised money for GRACE in the past, it was an easy decision to choose GRACE as the chosen charity, I have to say that this was very popular with the members.

Since then it has expanded massively with around  70 of the members participating. Partners are drawn from a hat, and matches are played over the winter months ending with a finals day.

Each participant pays a minimum entry fee of £10. If they wish to enter more than 1 category, then it is doubled. This year we managed to raise £900 just from entry fees. With further sales of GRACE goods on the finals days, we can raise as much as £1200 in total.

The tournament is extremely popular with the members, and it is obvious how much they enjoy their games. Matches are all good natured but at the same time competitive. Each pair accrues points and at the end these are tallied up, those with the highest number of points go through to the finals.

Here are some photos of last year’s finals day with winners receiving their prizes. 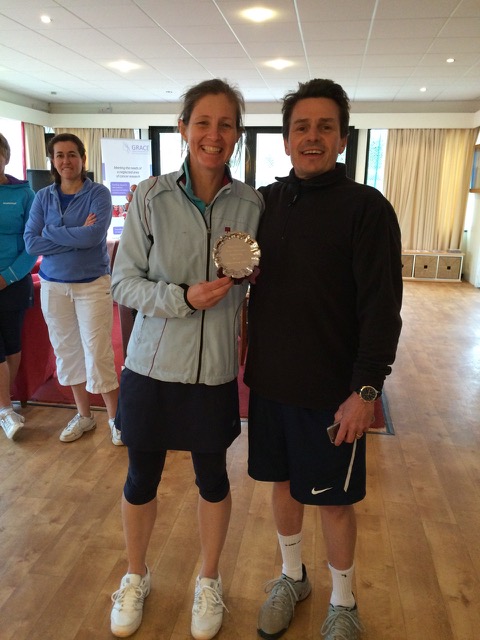 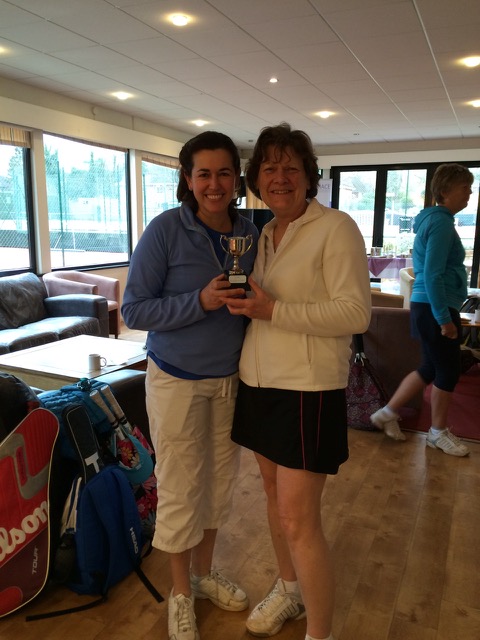