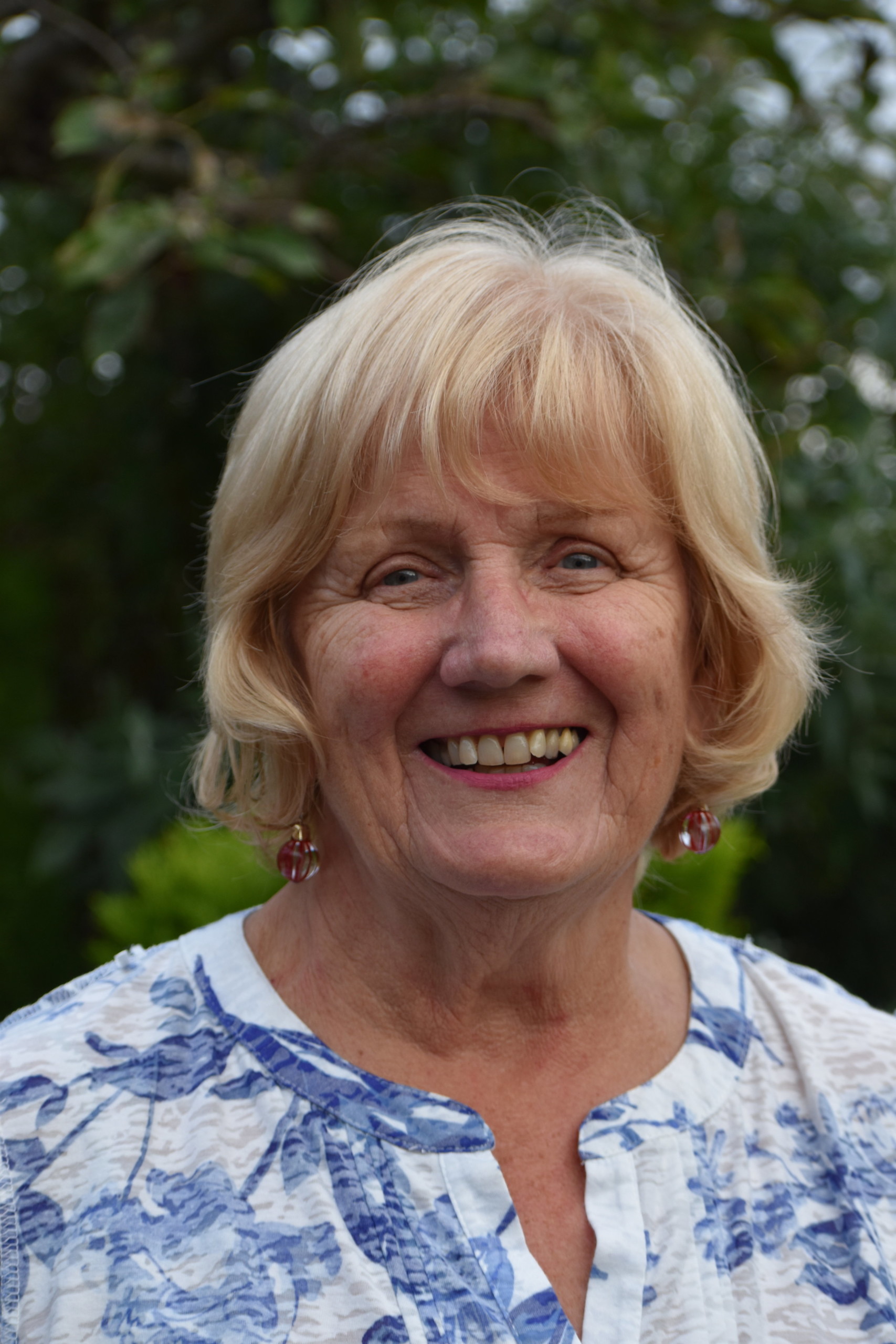 Our lovely GRACE Woman, Anne Holton, has shared her experience of endometrial cancer and her treatment via robotic surgery at the RSCH.

“My story began in February 2018, when at the end of a routine visit to the doctor I happened to say “Oh by the way, I am experiencing a slight vaginal discharge .”

Immediately my doctor said, ”I’ll just have a look,” and that was the start of fast tracking to the Gynaeoncology Department at St Peters where I had a series of investigations over the next few weeks -and a holiday in between, during which incidentally I had no more symptoms, so as far as I was concerned there was nothing wrong with me!

However, on my return more symptoms occurred and at my next appointment I was told I needed a hysterectomy and had to attend St Luke’s. This was a shock as I knew St Luke’s is a cancer hospital. I was then told that I had endometrial cancer. Another shock.

Fortunately I was able to have a robotic hysterectomy, which is far less invasive than a traditional one. The procedure is carried out by the surgeon, in my case Mr Simon Butler Manuel, controlling the probes via a console. Five incisions were made in my abdomen and probes inserted. My Fallopian tubes, womb and ovaries were all removed via my vagina. During the course of a previous conversation with Kavitha Madhuri I asked her if there was any chance of growing a beard if my ovaries had to be removed! She assured me that they had long since stopped working! Samples of my lymph glands were taken for biopsies, the results of which would be given to me at an appointment in two to three weeks time.

Throughout the whole experience I was fully informed about procedures, possible outcomes and treatments in the most caring and reassuring manner by all members of Mr Simon Butler Manuel’s wonderful team. He himself spoke to me before and after the operation. I went into hospital at 7am and was home again at 7pm the same day. Marvellous!

A friend stayed with me for a week or two after the operation to make sure that I didn’t exert myself. I had to sneak out to go to the shops when she wasn’t there.

As I said I expected to wait for two or three weeks to hear the results of the biopsies. However, just one week later at 10pm on Friday 13th I received a phone call from the lovely Kavitha telling me that the cancer had been contained in the womb and therefore I needed no further treatment, just regular check ups. How kind of her to phone with the good news and save me days of worry. Who says Friday 13th is unlucky?

My recovery was very quick. After only six weeks I was back to normal – whatever that is! I was driving, gardening and playing bowls amongst other things.

I didn’t actually need the support of GRACE before my operation but since then I have told all my friends to read up online about the important work being done and urging them to support the charity.

Also if any woman experiences any unusual symptoms I urge them to go to the doctor straight away. If a hysterectomy is needed try to have a robotic one.

Once again I cannot express my gratitude to all concerned helping me deal with the trauma of being told I had cancer.”

Anne recently spoke about her experience on Brooklands Radio. Click here to listen.