Before I assumed my Vice Captain post in October 2017 I was diagnosed with womb cancer. I am still attending the Royal Surrey County Hospital for check-ups now, albeit they are now further apart – thankfully. During one of my checks I met Dr Alexander Stewart who was asking me about golf and where did I play and had I ever been Captain. She gave me a flyer about GRACE and the charity.

When I returned home I read the flyer and thought what a great charity that would be for my Captains year if that was ever to happen. Eight weeks after this check-up I was asked to be Lady Vice Captain 2018 and Lady Captain 2019 and I accepted.

The easy part had been done by identifying which charity I had selected. GRACE it would be. I have been Lady Captain since October 2018 and have run major events at the golf club. At each event we run a raffle or something similar which raises on average of £170 per event.

I am supported by a Ladies Committee of nine willing volunteers who assist me during the year with both golf and charity events. The following funds have been raised for GRACE:

On Sunday 12th May Army Golf Club Ladies section organised to walk from the RSCH to the Army Golf Club a total of 14 miles. We do a walk most years in May time and this year I decided to deliver a cheque to the GRACE founder Simon Butler-Manuel. The money was the total raised so far since October, six months of fundraising. Pictures are of all the Ladies who took part in the walk, 20 in total and two dogs. We presented the cheque outside St Luke’s Cancer centre. Simon was very grateful for all our efforts.

Without the electronic money raised directly to GRACE, the cheque was for £3,355.95. With the electronic monies we have raised £5,612.00 to date. There are still seven or eight events to run where I can raise money for GRACE. My year of fundraising ends in October 2019.

I am really enjoying being involved with GRACE. The support from the charity is fantastic and along with the Ladies and members of Army Golf Club and beyond, who are giving generously, makes me feel very humbled and so happy to be doing a worthwhile job for a worthwhile Charity. 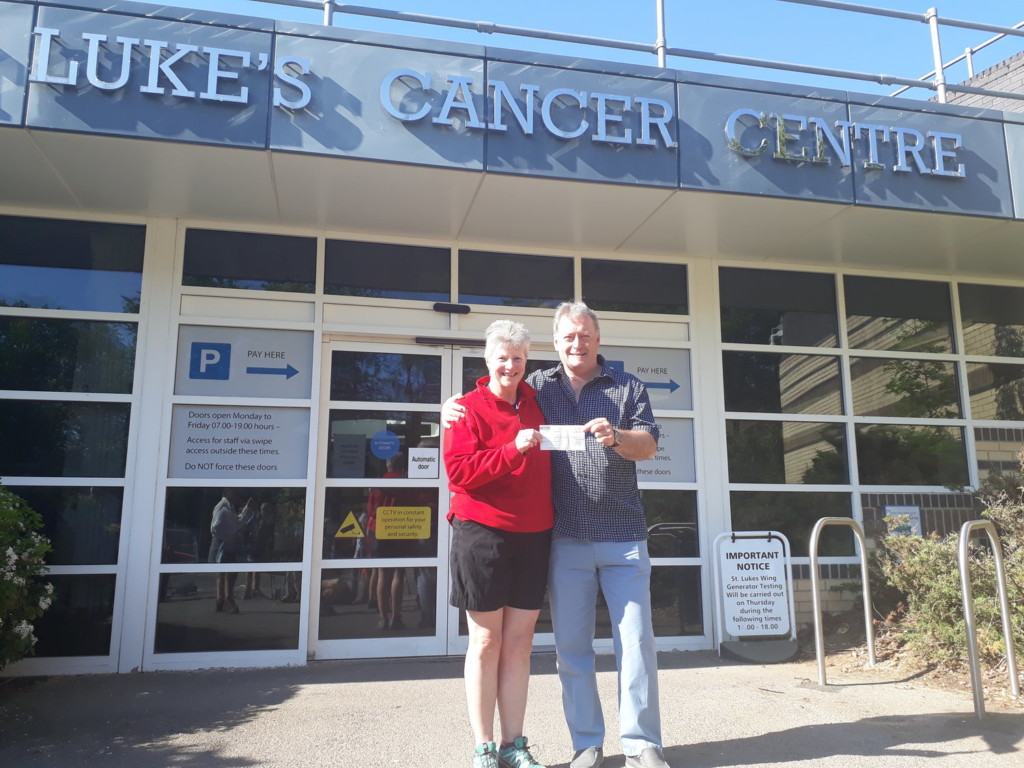 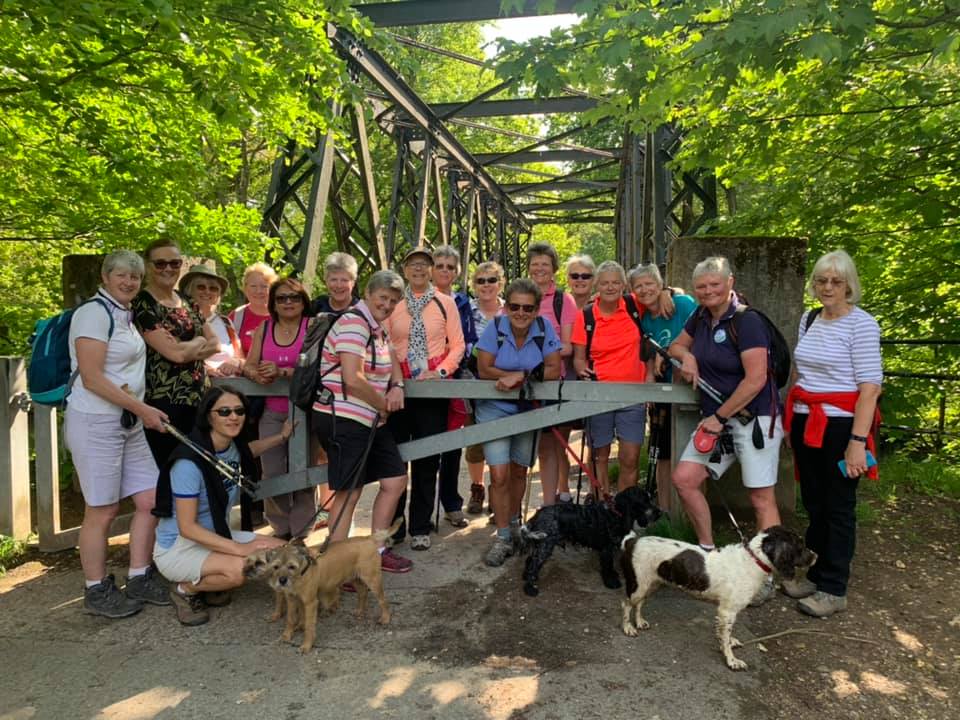 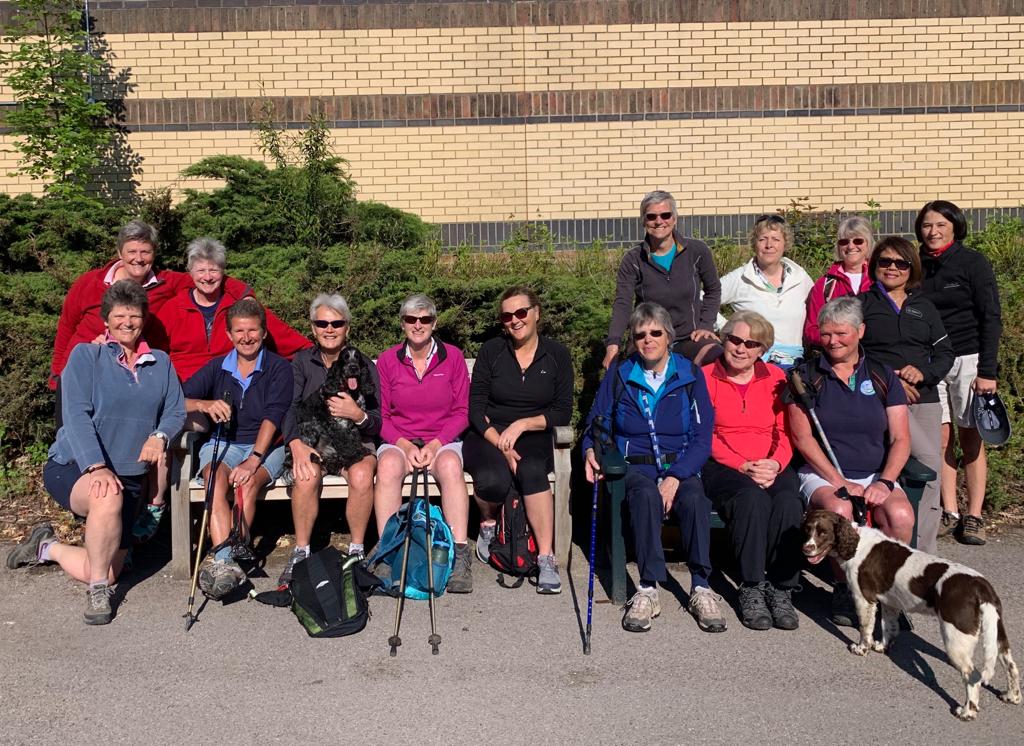 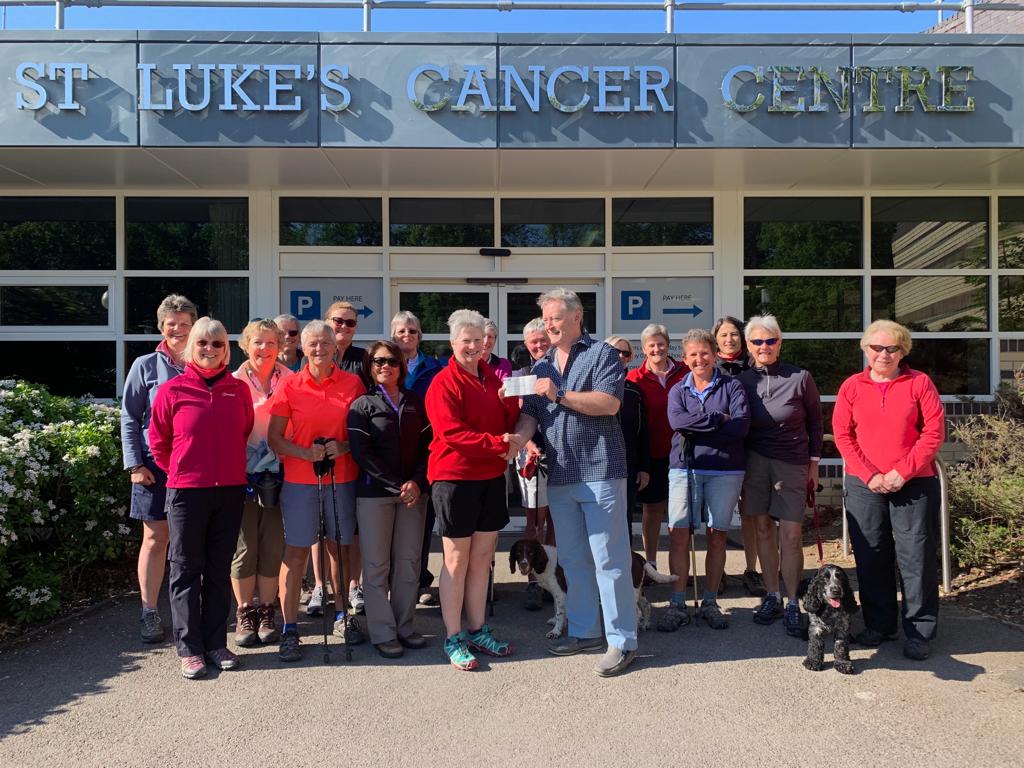