Lydia Brain, 26, was diagnosed with womb cancer in November 2016 when she was 24. She first began experiencing symptoms at 21 – heavy periods and bleeding after sex – and by the time she was 22 these became impossible to ignore. She had a total hysterectomy in June 2017 after other treatment proved unsuccessful. She continues to have monthly scans but currently has no evidence of the disease.  Lydia told her story to Refinery29 UK. 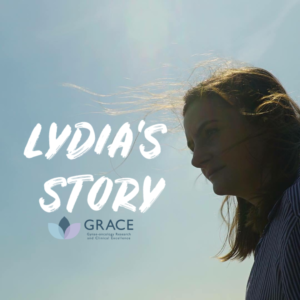